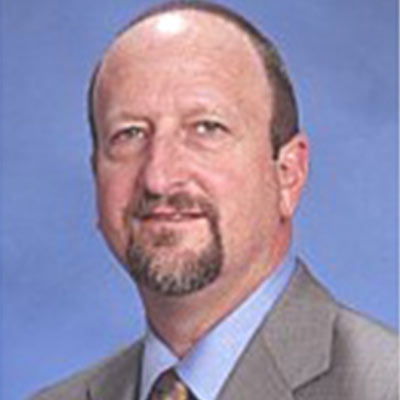 Dr. Bernstein is board certified in Internal Medicine and Gastroenterology. His practice encompasses all of gastroenterology, with a special interest in inflammatory bowel disease, as well as advanced therapeutic endoscopic procedures involving diseases of the gallbladder, biliary tract and pancreas.

Dr. Bernstein was honored as one of the “Best Doctors in New York” by the Castle Connolly Guide to Americas Top Doctors. He served on the Medical Board and the Board of Directors at John T. Mather Memorial Hospital and received the prestigious Theodore Roosevelt Award in 2002 for his exceptional commitment to the hospital and the community. Dr. Bernstein also served as President of the medical staff at John T. Mather Memorial Hospital and on the Joint Planning Committee for the Mather-St. Charles Alliance. He was voted Man of the Year in Medicine by the Village Beacon Record in 1987.

View our hours of operation and where we are located.