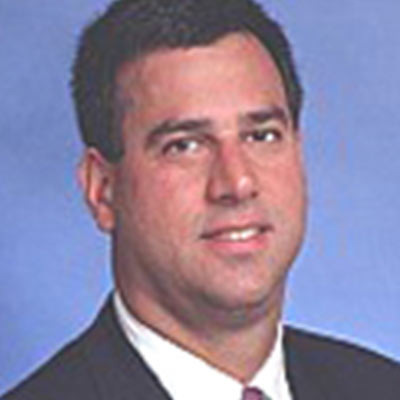 Dr. Persky is board certified in Gastroenterology. His practice encompasses all of gastroenterology, although he has a special interest in Inflammatory Bowel Disease and diseases of the small intestine. He was one of the first gastroenterologists on Long Island to perform a small bowel capsule endoscopy, a technique that enables detailed evaluation of suspected disease of the small intestine. He is considered an expert in the interpretation of these complex studies.

Dr. Persky has published multiple articles on the management of infectious and ischemic diseases of the large intestine, and has written a textbook chapter on this subject. He has also published several articles on drug induced liver disease. Additionally, he served on the Medical Advisory Board for Gastroenterology and Endoscopy News, a widely read monthly newspaper for the gastroenterology community, from 2001 to January of 2007. He also served as a member of the medical board of John T. Mather Memorial Hospital in 2007.

View our hours of operation and where we are located.